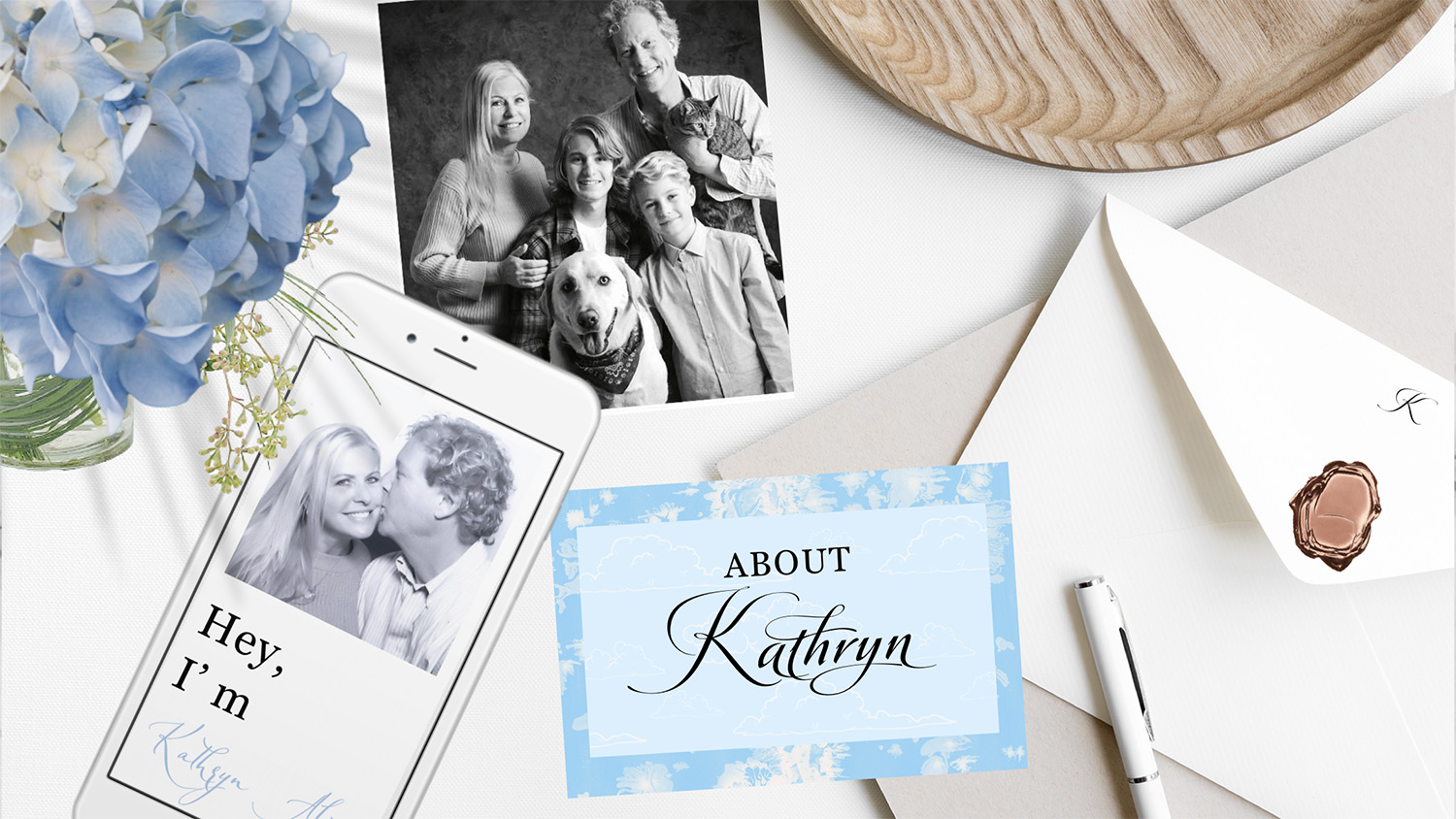 Kathryn Alice is a bestselling author with an internationally known brand. She is one of the most successful life coaches in the world. She directed Agape’s Crisis Support Team for six years. Her work has helped tens of thousands get beyond their limits to find love, happiness and manifest their heart’s desires.

Kathryn has been featured in Psychology Today, Parade Magazine, The New York Times, AP,Daily Mail, Body+Soul Magazine and on Montel & NBC. Kathryn was also featured as an expert in the feature film Secrets of Love. She has taught in 50 cities on 6 continents. Kathryn has also mentored many well-known teachers to their success.

Kathryn is a graduate of Vanderbilt University. She is based in Malibu, California and is married to Jon Tompkins. They have 4 boys + pets.